This Summer Reading theme is inspired by Godzilla v. Kong 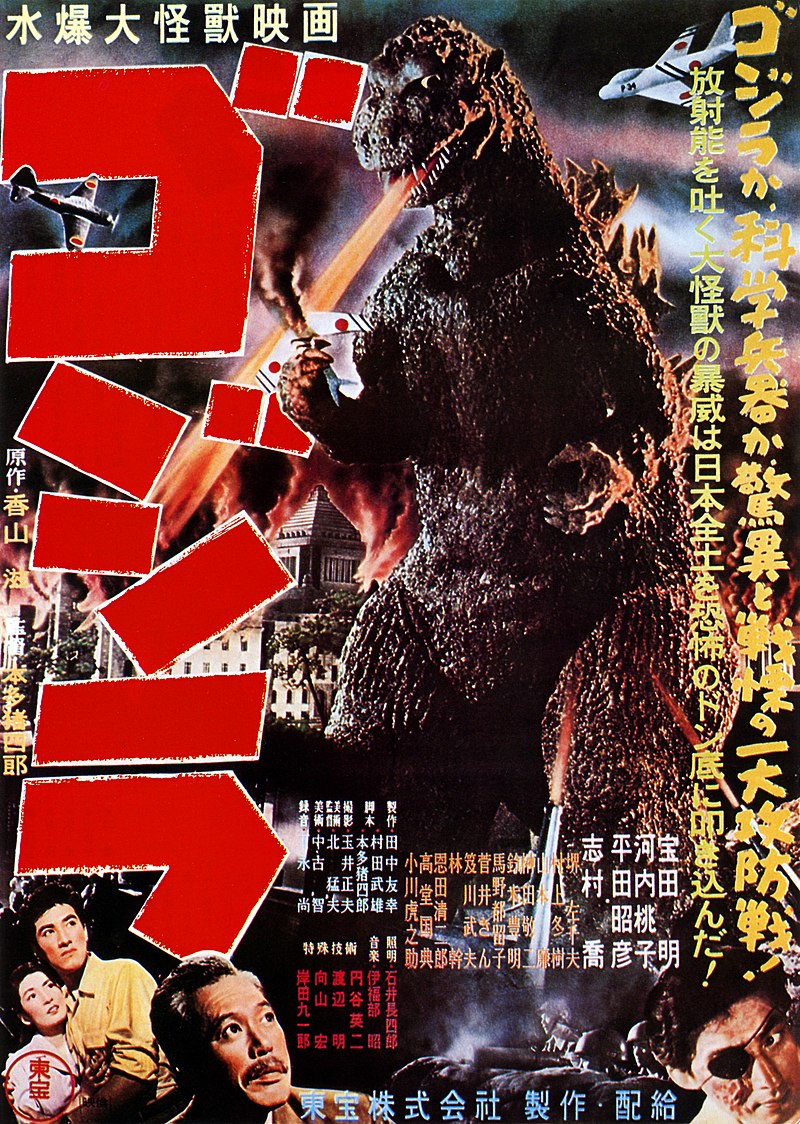 , the blockbuster movie from Warner Brothers.

But did you know that this franchise is nearly 90 years old?

The original King Kong was released in 1933. Although it may seem rather primitive now, the special effects were groundbreaking at the time. King Kong was animated using stop motion animation.  After the success of that film, Kong went on to star in over 10 films and several television shows.

Godzilla was made in Japan as a response to nuclear war and first premiered in 1954.

The name in Japanese is Gojira (ゴジラ), which is a combination of "gorilla" and "whale." Godzilla would go on to appear in over 30 films.

Kong and Godzilla are world-wide cultural icons and first appeared together in the 1962 film, Godzilla v. Kong. The current blockbuster is a remake of that film, and the recent films have been made in an attempt to reboot the franchise.

Join us in the ARC this fall for screenings of these films. On certain days, we will be showing some of these films for you to watch while doing work, or just hanging out.

Do you like stories about Monsters? Check out these titles in the ARC. 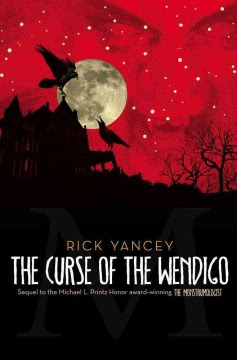 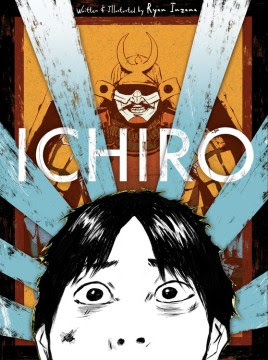